June 16, 2021
In yet another bonehead move, Governor Greg Abbott of Texas (God help me, my home state), announced he was putting forth $250 million of taxpayer dollars as a down payment on building a border wall between Texas and Mexico.  Governor Abbott puts his idiocy on full display. Can't even govern properly to get the power grid in Texas fixed but hey...let's steal land from Texans and use vital funds to build a border wall that will stop nothing. It won't fix the problem with mass immigration. Desperate people will climb over, tunnel under, and just go around any fence. Meanwhile, we'll have blackouts and brownouts, and people will die from heatstroke just like they died from hypothermia during the week-long February deep freeze. This crap move (in a long line of crap moves by ignorant and tone-deaf Republicans) is the end of Abbott's career as governor as he takes up the failed Trump line all for an endorsement from a cheap, lying, raping, twice impeached, one term crimin
Read more
Recent posts

Who is the true enemy?

May 23, 2021
I saw this today on Facebook, shared by a dear, lifelong friend. It struck me to the core, and it applies to so many situations happening right now. Read it and take a moment to reflect. (Originally from the account of Psychedelic Dreamer, Oct. 2020) If you collect 100 black ants and 100 red ants and put them in a glass jar nothing will happen, but if you take the jar, shake it violently and leave it on the table, the ants will start killing each other. Reds believe that black is the enemy while black believes that red is the enemy when the real enemy is the person who shook the jar. The same is true in society. Men vs Women Left vs Right Rich vs poor Faith vs Science Gossip, rumors, etc ... Before we fight each other, we must ask ourselves: Who rocked the jar? Let's ask ourselves who shakes the jar of racial division? Who shakes the jar on women's reproductive rights? Who shakes the jar on transphobia? Who shakes the jar on LGBTQ+ rights? Who shakes the jar in the Gaza strip?
Read more

CNN Finally Does the Right Thing

May 22, 2021
Today's blog post practically writes itself. After being suspended from Twitter for advocating the firing of vile, racist Rick Santorum from CNN (and using those words, no foul language or threats), I read that CNN, at least, has done the right thing. Today, they severed ties and ended their contract with the vile racist known as Rick Santorum. This follows a pattern in my life I am all too familiar with. I have never shied away from doing or saying what is right, and on a couple of occasions when I have done so, I have suffered personal consequences. Examples include a younger friend coming to me to tell me her stepfather was molesting her. I was nineteen. I thought the right thing to do was tell my parents. Turns out, they didn't want to get involved. I knew this wasn't right. I took my friend by the hand and we went to tell her older brother together. I told him he needed to protect his sister and tell their mother. He did. Sadly, the mother chose to keep the molesting p
Read more

May 15, 2021
Ugh. Fifty-two. I'm on the fence as to whether I like it or not. Truth is, I have no choice. Fifty-two is here to stay...until that bitch, Fifty-three, arrives. I really don't have too many complaints. Just completed the six-monthly physical and everything is good. All labs came back clean. X-rays showed strong bones and my annual pumpkin smash, while leaving me feeling like the radiology tech stretched my poor bosom out like taffy, showed healthy boo-boos, for which I'm grateful.  I exercise a little every day, sometimes with vigor and others just to make sure I'm moving and keeping the muscles strong. That's pretty good for someone who grew up with Rheumatoid Arthritis. But the mirror isn't as kind as it once was. What happened to twenty-six-year-old me? She was HOT!  Anymore, I find myself cursing gravity and M&Ms. I'm not a big eater, but I have to count every calorie, and still, losing pounds after fifty is a challenge. I vacillate between telling m
Read more

Do as I Parrot, Not as I Do

May 04, 2021
I need to collect my thoughts a moment. Yes, I'm sitting here with my hand over my face shaking my head. Is there a more ridiculous person than Caitlyn Jenner? Ridiculous because I just don't get how anyone can open their mouth and tell others she believes trans children should not be allowed to participate in sports on the team they identify with when she, herself, has done exactly that. How absent must a person's sense be to throw out that much harmful hypocrisy? It is obvious Jenner is pandering to the transphobic right wing funding her ill-conceived campaign. Shame! I'm going to leave this here as food for thought. Also, Caitlyn Jenner, just...hush.
Read more 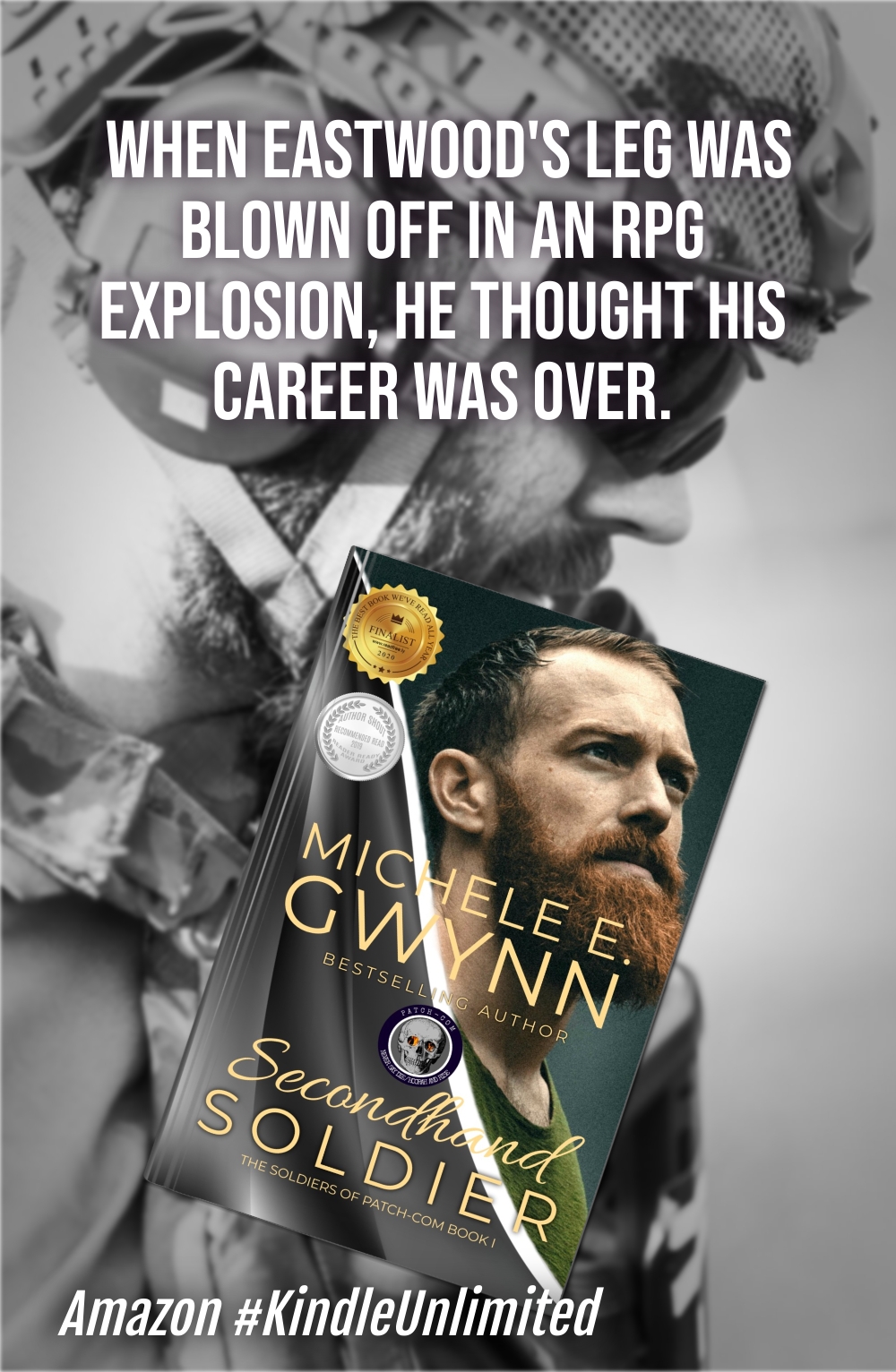 The Award Winning Debut Novel in The Soldiers of PATCH-COM

Exposed: The Education of Sarah Brown 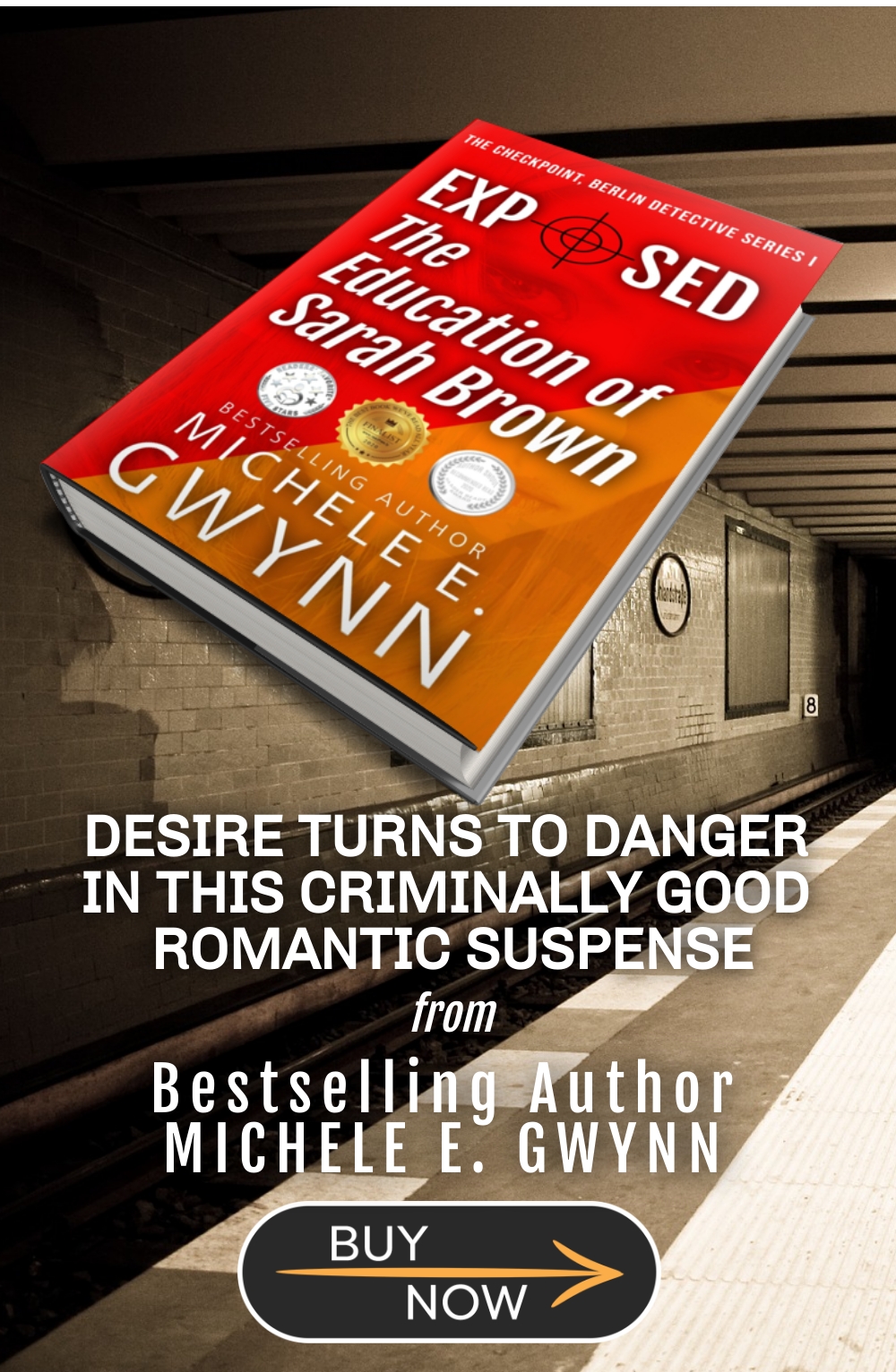 Desire leads to danger in this steamy crime series. 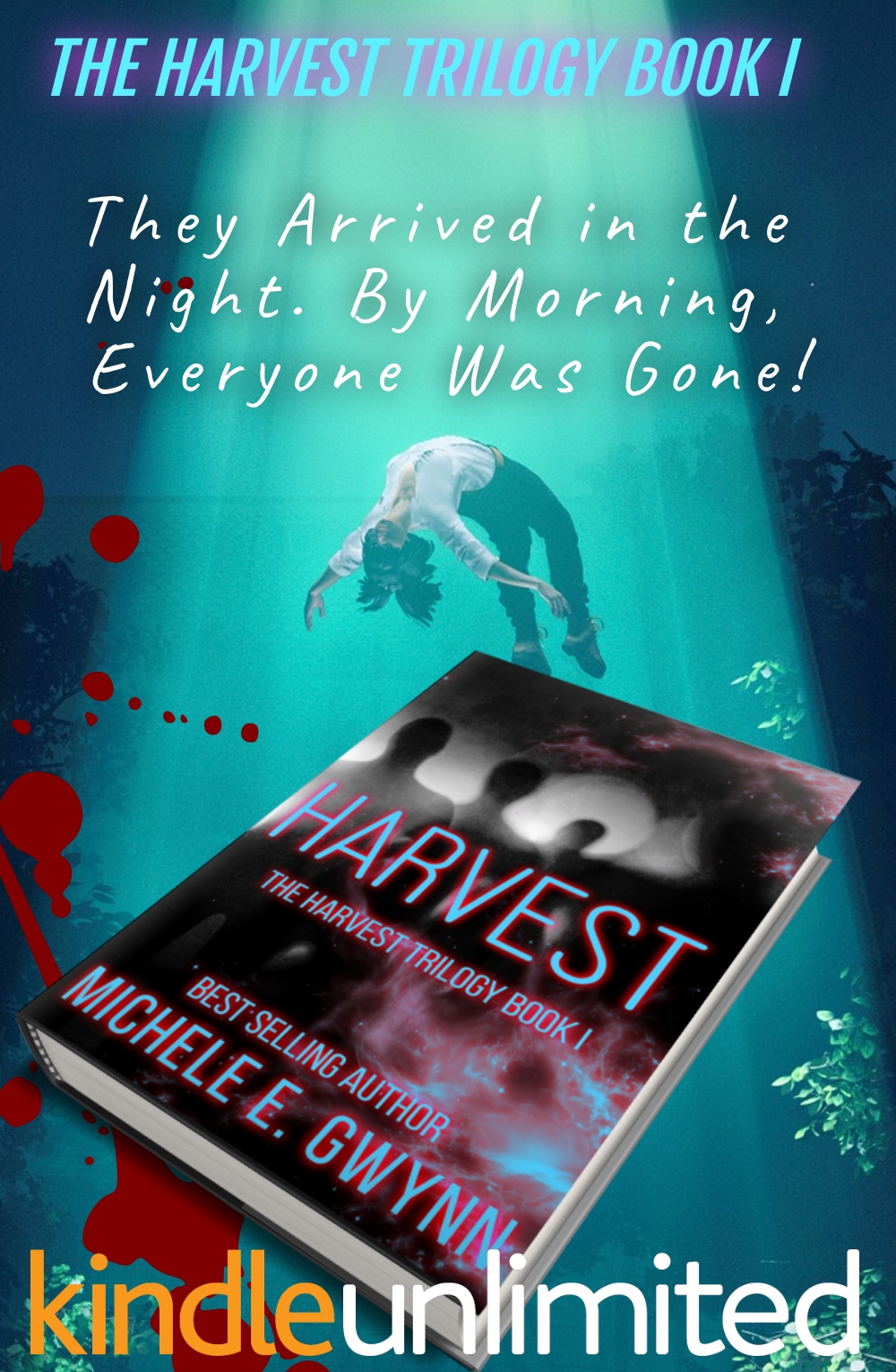 They arrived in the night. By morning, everyone was gone!